D&S column: a fantastic Tour de Yorkshire and my Any Questions debut 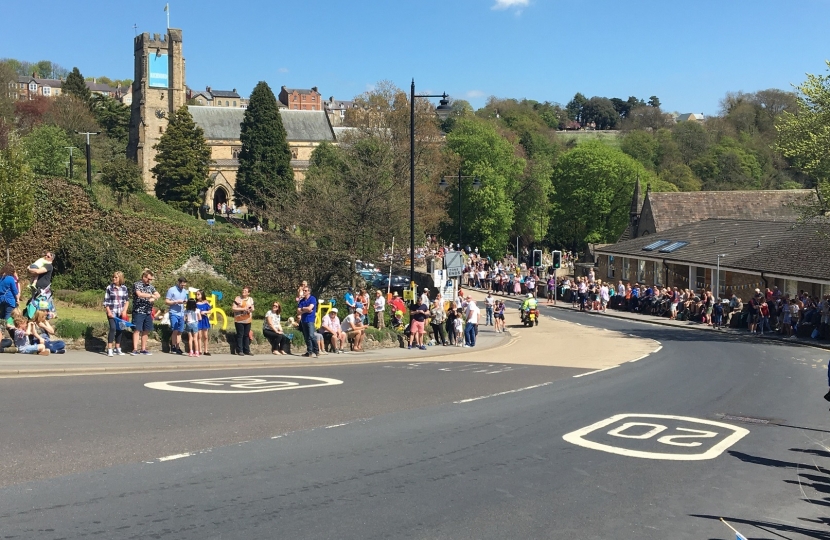 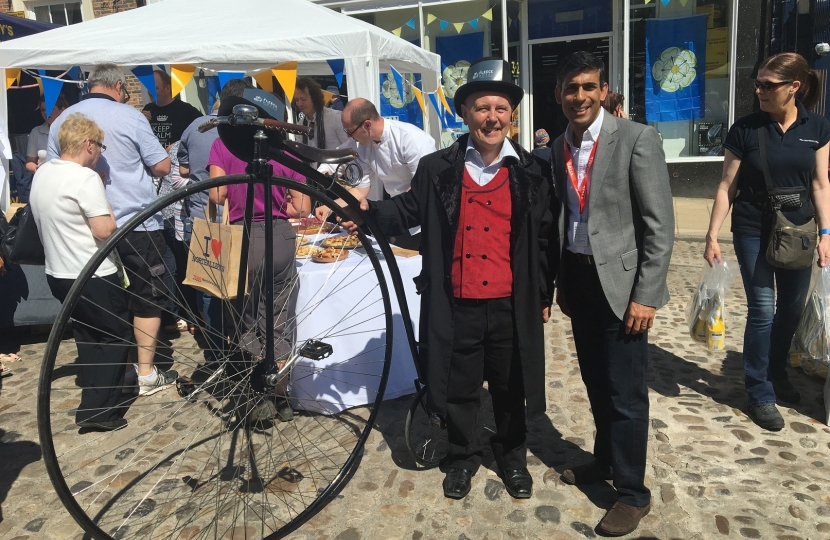 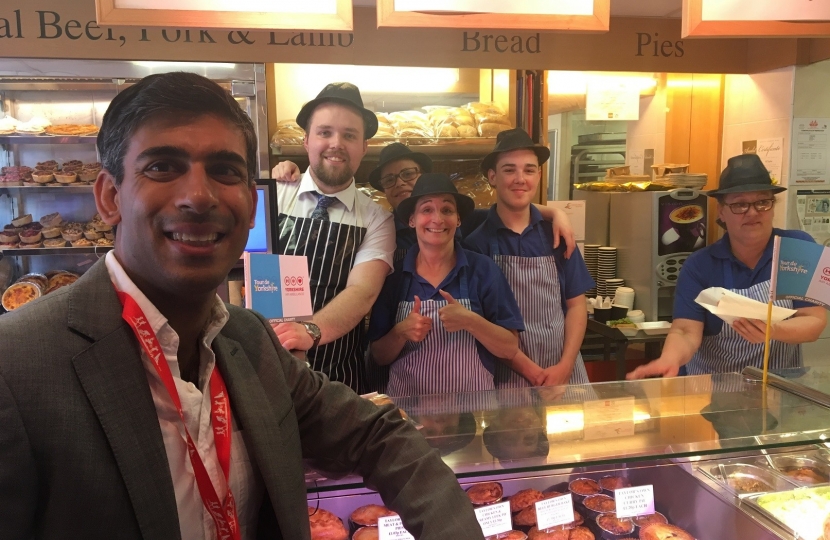 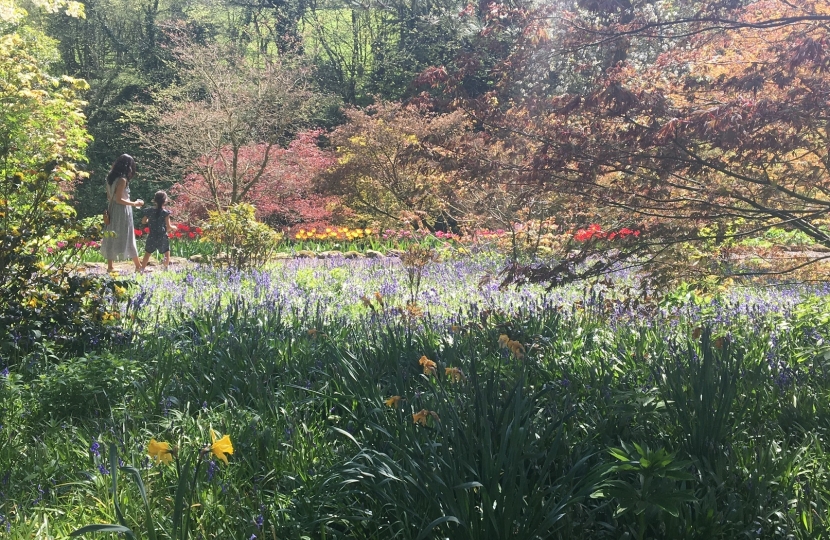 I recently made my debut on BBC Radio 4’s Any Questions panel discussion.

For those not familiar with the long-running programme, it’s the radio equivalent of television’s Question Time, the Thursday night political discussion show chaired by David Dimbleby.

Like the TV equivalent, Any Questions is hosted by a Dimbleby, David’s brother Jonathan, and tours round the country.

For my appearance, the show was broadcast live from the imposing surroundings of Bridlington Priory. My fellow panellists were the Archbishop of York, John Sentamu, Sir Mark Lyall Grant, the UK’s former representative at the United Nations, and Labour’s Shadow Treasury Minister Anneliese Dodds.

The prospect of debating live with such an distinguished panel for almost an hour is pretty intimidating. You don’t know in advance what the questions will be although the topical nature of the programme means that whatever has been in the news is likely to crop up. So there were questions about Windrush, the Commonwealth, Brexit and the Customs Union.

The debate was very polite and civilised (unlike Question Time on occasions!) – undoubtedly helped by the lovely meal the panel shared beforehand at a hotel which overlooks Bridlington harbour.

I was able to give a very personal response to a question about the Windrush generation. My parents were part of that great second wave of immigration from the Commonwealth, coming here in the 1960s as teenagers to subsequently integrate, build their careers in the NHS and work hard to provide a life for their children in the UK. If anyone had said to them 40 or more years later that they were not British and didn’t belong here, they would have been appalled.

So the Government was right to apologise for mistakes made and act swiftly to put in place the measures to ensure those Commonwealth citizens with a right to be here can establish that right easily and cheaply.

There is always one lighter question and on this occasion it was an invitation to name a favourite hymn and to sing the first two lines.

Luckily it was the weekend that my football team, Southampton – nicknamed the Saints, were appearing in the FA Cup semi-final so I was able to make a reasonable fist of singing the club’s anthem When the Saints Go Marching In. The audience even joined in!

So much has rightly been said this week about the success of the Tour de Yorkshire. It helps enormously when the weather is perfect, of course, but what struck me when watching the start of stage 3 in Richmond last Saturday was way the whole community came together to celebrate Yorkshire and its moment in the international spotlight. It was great to be part of it, a feeling shared by thousands of local people and visitors.

While great credit must go to Sir Gary Verity, Welcome to Yorkshire and our local councils for the smooth running of the event, what made it really special was the efforts put in by so many people along the route.

I was in Bellerby on Friday evening to judge their inventive and attractively decorated bikes competition, Richmond was truly en fete on the Saturday and so many other communities played their part too. Crakehall looked absolutely stunning and I saw tremendous displays of bunting, scarecrows, and bikes in Morton on Swale, Ainderby Steeple and South Parade, Northallerton.

Like many others, I took time out for the annual visit to the Wyvill family’s amazing display of 6.500 tulips at Constable Burton Hall and was also pleased to call in at The Bruce Arms at West Tanfield to help them celebrate their recent awards success – one of the UK’s top three Tourism Pubs as judged by Visit England.

It truly was a magical weekend in the sunshine.