D&S column: the lessons of this summer's moor fires 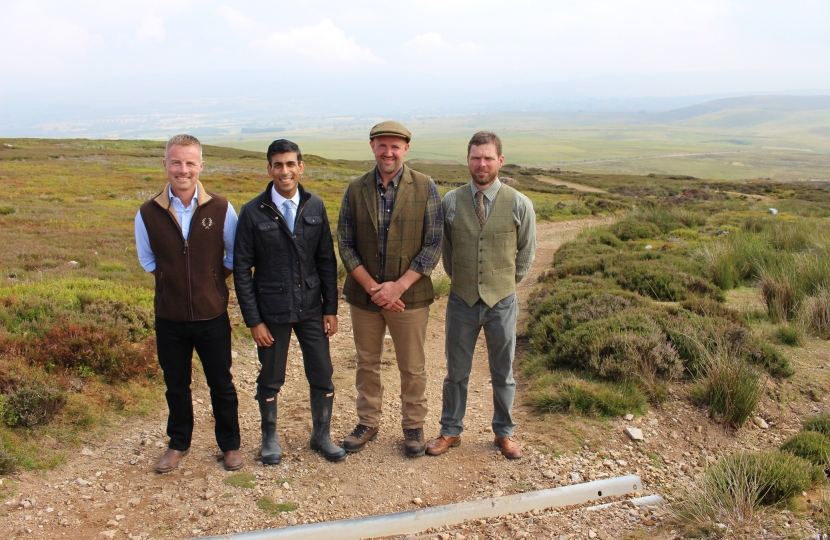 One of the abiding images of this long, hot, record-breaking summer will be the wildfires which devastated huge swathes of the landscape above Manchester and Bolton.

The fires consumed thousands of acres of precious heather moorland, the distinctive feature of our Northern Uplands.

The wildfire on Saddleworth Moor lasted for three weeks and the blaze at Winter Hill, near Bolton, raged for almost a month. Both are believed to have been set deliberately.

The destruction of this moorland is nothing short of an environmental disaster. The intensity of the fire destroys everything in its path – the heather, the peat beneath and the wildlife. What’s left behind is the embodiment of scorched earth. The RSPB reckons it could be 15 years or longer before these landscapes recover.

The loss of the peat layer has other consequences, for carbon storage and, more immediately, the reduction in the moorland’s sponge-like capacity to hold water, making flash-flooding in the communities below the moor much more likely.

On our side of the Pennines, the custodians of the extensive heather moorlands above Swaledale and Wensleydale are on high alert as the hot weather returns.

But, as I discovered during my recent visit to the moor above Castle Bolton, the chances of environmental devastation on the scale of Saddleworth is much less because the landscape here is actively managed for shooting which is, of course, an important element of our rural economy sustaining many jobs and businesses in the Yorkshire Dales and the North York Moors.

Active moorland management includes control of predators like crows and foxes, creating firebreaks and controlled heather burning in winter, to encourage the growth of the young heather shoots and to reduce the amount of old, highly flammable, vegetation such as which fuelled the Saddleworth Moor blaze.

The technique the keepers use is called cool burning. The flames pass quickly over the surface, burning the over-ground vegetation but not affecting the humus or litter layer on the surface of the precious water-retaining, carbon-storing peat.

The temperature at ground level remains amazingly low. One of the keepers showed me a picture from a controlled burn last year where the top layer of vegetation was burnt but underneath there was still a pocket of snow and ice.

I loved my time on the moor. The keepers’ knowledge of the landscape under their care and the wildlife it sustains – often passed down from father to son – is both humbling and inspiring. They are a special part of our community, and it is a privilege for me to represent them.

Their passion for the moors and the wildlife was such that I could have happily spent the whole day with them. Time spent with keepers and hill farmers is definitely one of the best parts of my job.

As I write this in my office in steamy Westminster, with the temperature heading towards 30 degrees again, the memory of breezy Bolton Moor, surrounded by so much wildlife, including kestrels, buzzards, golden plover, lapwings and curlew, is very vivid. I know where I’d rather be.