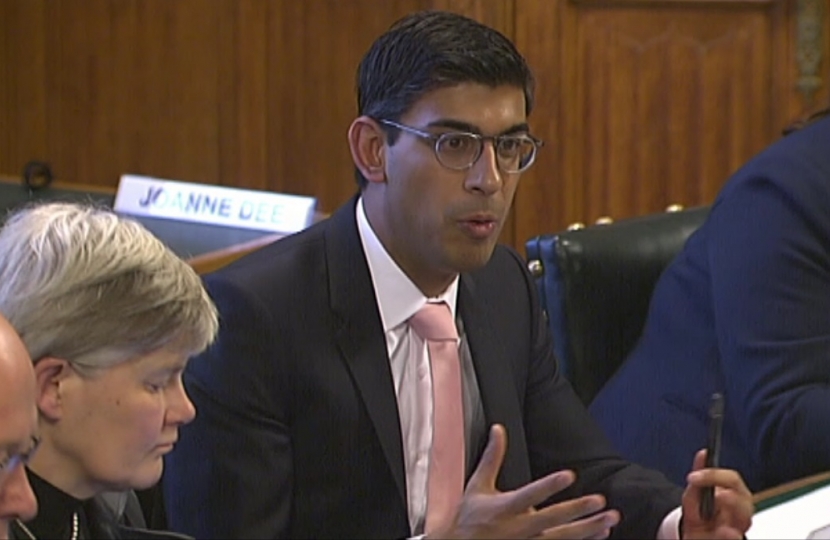 FARMING Minister George has outlined the Government’s priorities for agriculture as it leaves the EU.

Speaking to a joint meeting of the Environment, Food and Rural Affairs (EFRA) select committee and the European Scrutiny select committee, Mr Eustice said the five themes would drive the approach of his department.

While trade arrangements would be the top priority, he said the other four themes were very important.

On risk management he said: “We are looking at examples in the US, Canada and Australia where they are helping farmers to be more resilient so that there in a better position to cope with, for example, large downturns in margins.

“We are looking at how we can insentivise and reward farmers for environmentally sustainable practices and different approaches to animal husbandry, and whether we can make them more locally appropriate and tailored to specific water catchments.

Mr Eustice said Defra was also looking at a range of options to improve animal welfare and animal health, adding that this had been a Conservative Party manifesto commitment.

On productivity, he said that the department was looking at ways farmers could become more profitable. “For example, these could be grants to invest in new technology, knowledge transfer. We are also looking at help for research and development and agri-technology.”

Mr Sunak, who is a member of the EFRA select committee, pressed the Minister further on the start of trade talks with countries outside the EU and specifically asked whether the UK’s high animal welfare standards and the intention to strengthen them further would be represented and protected in those talks.

Mr Eustice said his team at the Department for International Trade would work closely and a member of the Defra team would be party to exploratory talks.

“The model we have adopted will have the Department of International Trade will lead in such talks on new free trade agreements but Defra will deal with the agricultural elements of any deal.” He added: “Defra officials will be part of any trade deal negotiating delegation to handle those details. That’s the way it is handled in other developed nations around the world.”