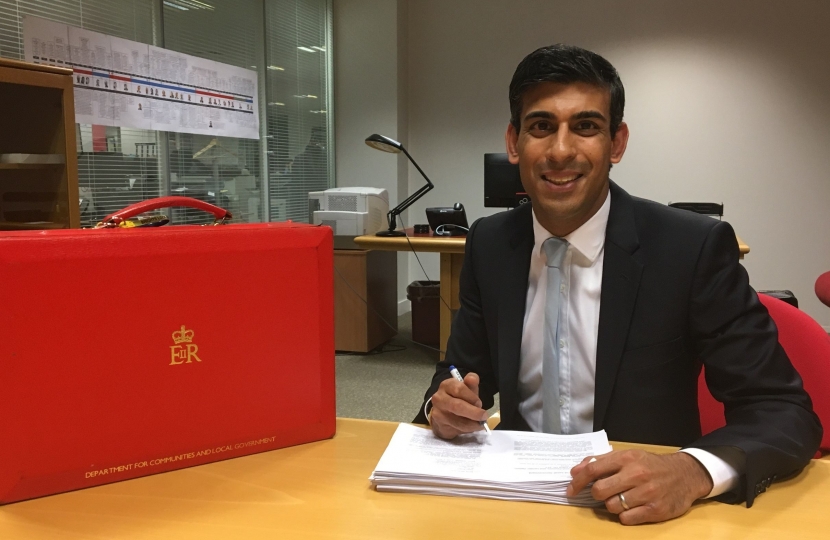 Rishi Sunak MP has been appointed Parliamentary Under Secretary of State in the Ministry of Housing, Communities and Local Government.

The Richmond MP will work in the renamed Department of Communities and Local Government. The department’s new name reflects the Government’s renewed focus to deliver more homes and build strong communities across England.

Mr Sunak, who was first elected the MP for Richmond in 2015 and re-elected last year with an increased majority, said: “I am honoured to be asked to serve this Government and excited about the work ahead.”

Until today’s appointment, Mr Sunak served as a Parliamentary Private Secretary to the ministerial team at the Department of Business, Energy and Industrial Strategy.