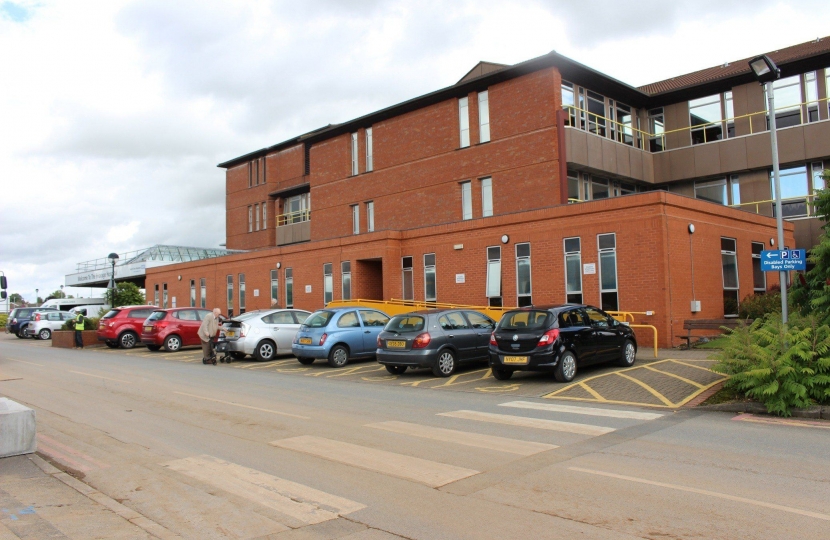 Rishi Sunak MP has expressed his deep disappointment and frustration at temporary changes to the services provided by the Friarage Hospital, Northallerton.

Health chiefs this week announced that because of a shortage of doctors some of the most critically-ill patients will not be admitted to the hospital but will be sent to the James Cook University Hospital in Middlesbrough or Darlington Memorial Hospital.

He said: “I am frustrated that managers have had to resort to an emergency measure like this when the difficulties with the recruitment of certain doctors have been known about for over a year. Obviously, patient safety has to come first so I understand why the Trust has acted. But it is concerning that this situation has arisen in the first place and developed so suddenly because of the trust’s inability to recruit a handful of doctors.”

Mr Sunak had pressed the South Tees Hospitals NHS Foundation Trust, which runs the Friarage, to overhaul its recruitment processes in November 2017 when it first said it was struggling to recruit anaesthetists.

It followed a meeting he called with the hospitals’ doctors and medical staff to investigate the issue.

Mr Sunak said: “I have pushed the Trust to ensure job security for affected Friarage employees and I am pleased to have received assurances.” Some staff may be asked to transfer to James Cook as a result of the changes.

He also said he would continue to press the hospital’s managers to retain as much capacity to treat seriously-ill patients as possible and furthermore, to use whatever capacity would be freed up from these changes to increase the provision of more routine surgery at the Friarage which would reduce the number of those patients that currently have to travel to James Cook.