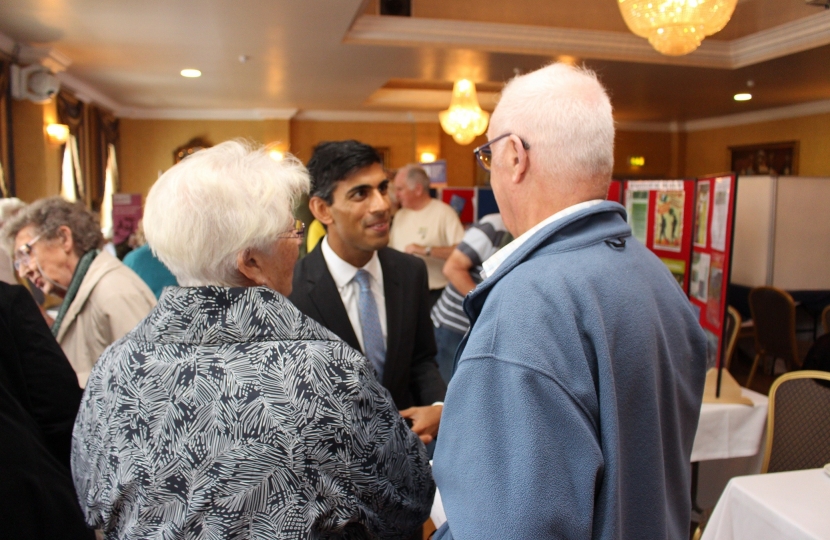 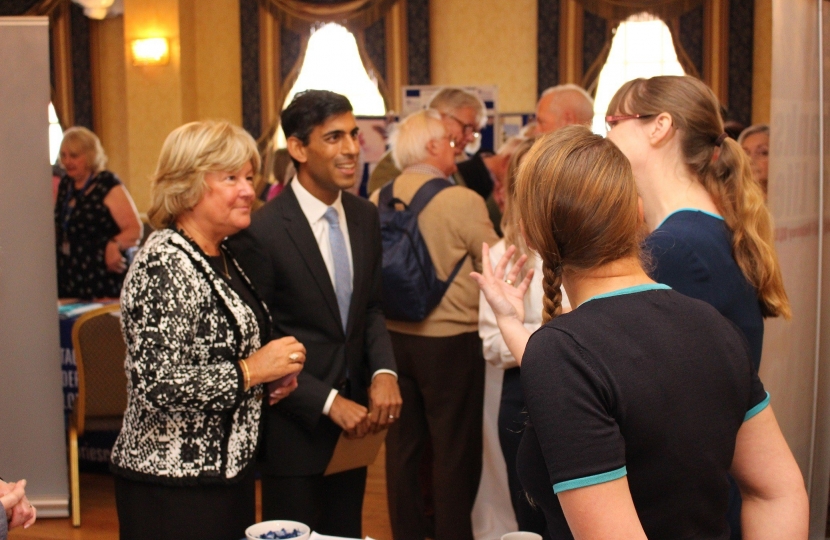 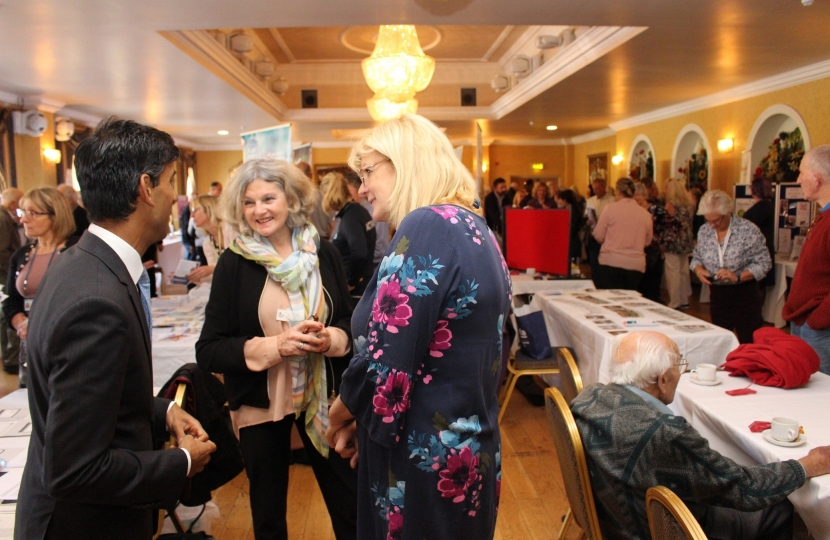 A special event which aimed to help older people live well in later life has been acclaimed a success.

The Older Persons’ Fair, organised by Rishi Sunak MP, was free and attracted more than 200 people to the Golden Lion Hotel in Northallerton..

Thirty-five local organisations offered advice, support and ideas on a huge range of issues from pensions and benefits to leisure opportunities and keeping warm in winter.

Among them was the Day Lewis Pharmacy attached to the Mayford House doctors’ surgery in Northallerton.

During the course of the three-hour event he carried out almost 40 checks and identified five people whose raised blood pressure led him to recommend a visit to a GP.

Mr Ling said: “It was very busy throughout the morning and an ideal opportunity to reach out to people who would potentially really benefit from the services we offer.

Mr Sunak thanked all the organisations who attended the fair. “There was a fantastic turnout and the feedback I have received has been very positive,” he said. “Many of those who attended said they were pleasantly surprised by the support that is available in the local community. The fair brought all these support organisations together.”

Mr Sunak said he would look to hold a similar event elsewhere in the constituency.