Working for a safer A19 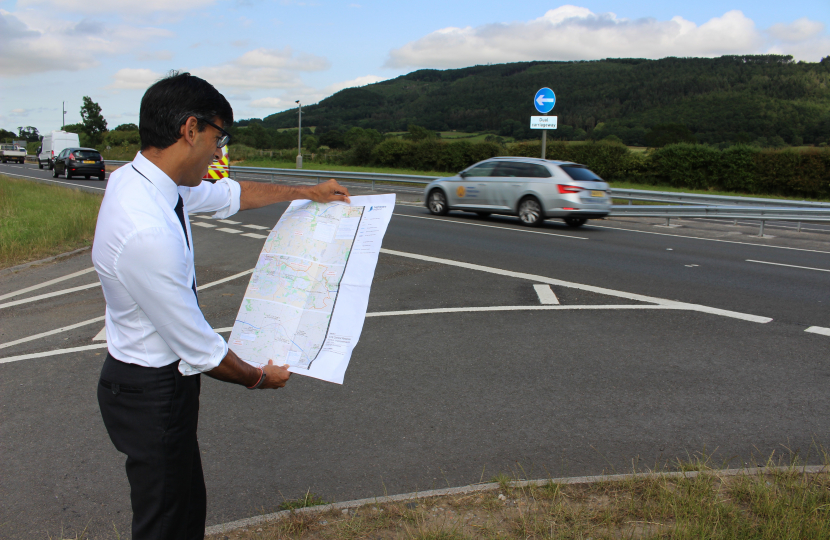 Rishi is working to improve safety of the A19 - one of the busiest roads in North Yorkshire.

Their campaign followed the death of an elderly woman whose death was caused by another vehicle passing through a gap in the dual carriageway's central reservation and hitting her head-on.

A series of improvements has been programmed - including the closing of more central reservation gaps and some access points, new junction layouts, and better safety barriers, signs and road markings.

Gap closures at Mount Grace Priory and Stony Lane - where the fatal accident took place - have already been implemented.

More safety measures for A19 after MPs' campaign

Consultation on proposals for further safety improvements on one of the busiest roads in North Yorkshire will start in the spring.