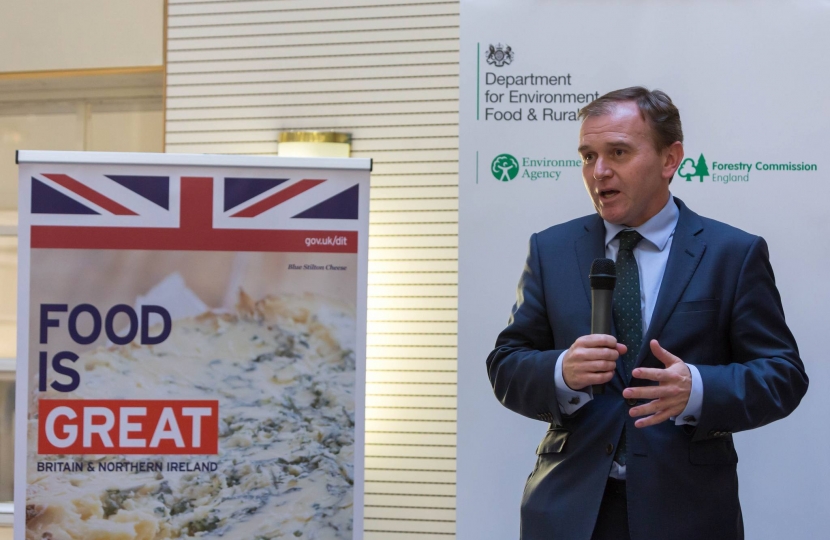 RISHI Sunak MP is bringing a senior Government minister to his constituency to answer farmers’ questions about their industry.

Farming Minister George Eustice has accepted an invitation from the Richmond MP to attend the event in Leyburn next month.

Mr Sunak said he was delighted the Minister had agreed to come to his constituency to meet farmers and anyone else with an stake in the industry.

“Following the vote to leave the EU, there is clearly a great deal of interest in the future of farming in the UK,” said Mr Sunak.

“But as well as Brexit, there will be the opportunity to ask the Minister about a range of farming issues, including regulation.”

Mr Eustice has been Minister of State for Agriculture, Fisheries and Food since 2013. A Cornish MP, his family have farmed in the South West for hundreds of years. During the EU referendum campaign, he was an advocate of the UK leaving the EU.

Those wishing to attend the free event are asked to reserve a place by contacting Mr Sunak’s constituency office on 01609 765330 or by email to rishi.sunak.mp@parliament.uk.