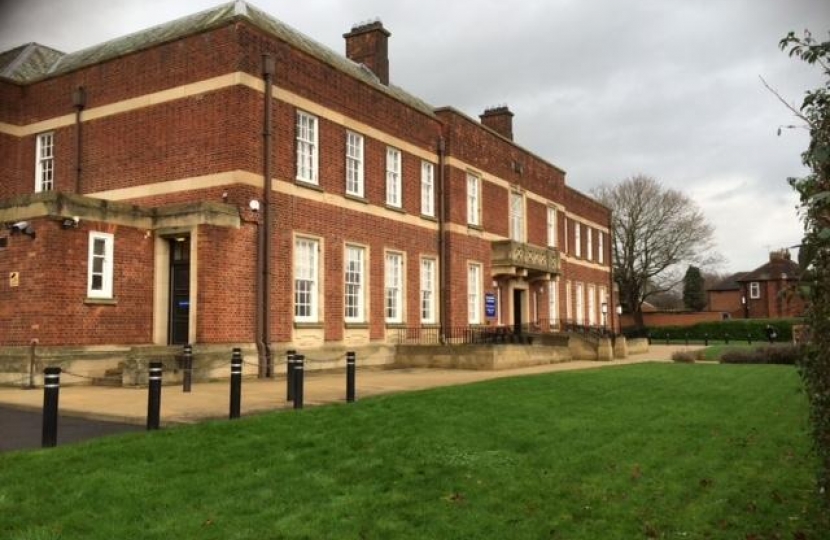 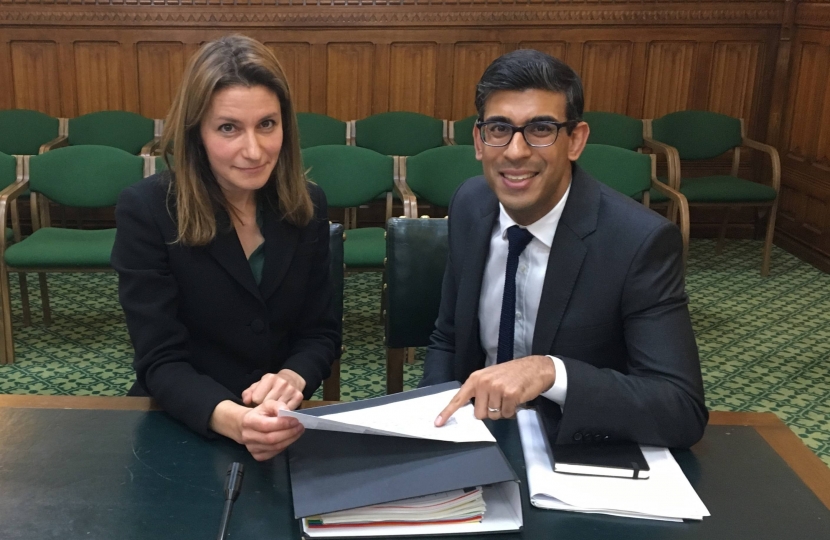 In his response to a consultation on the plan to shut the court and transfer its work to York, Skipton, Harrogate and Teesside, the MP says the Ministry of Justice’s plan does not take sufficient account of the rurality of the area the court currently covers.

Following a meeting with the Justice Minister Lucy Frazer, Mr Sunak has written to her making a series of points:

In his letter, Mr Sunak further says that public confidence in the consultation process has been undermined by significant mistakes in the initial document. These included incorrect travel times for public transport links and geographical references to “Teesside in North Yorkshire”.

He added that the travel times analysis in the consultation document looked like a “paper exercise divorced from the reality of getting about in this deeply rural part of the UK”.

He said: “Using Hawes as an example, it is theoretically possible to travel to Skipton by bus and train in one hour 32 minutes  but you couldn’t arrive there before late morning and magistrates’ courts start at 10am.

“Even if you used private transport, the route over the top of the Pennines is a perilous one in winter: the route has been closed by snow at least twice in the last few weeks.”

He added that the A684 road to Northallerton, a Priority One gritting route, always remained open.

Mr Sunak said that even in less isolated and large communities, like Richmond, constitituents would be disproportionately affected. Public transport travel times to Teesside, for example, were two-and-a-half hours compared to one hour for the journey to Northallerton.

Mr Sunak said he very much disagreed with the consultation document’s description of the Northallerton court building as out-of-date and not fit for purpose.

“Having visited the court last year and spoken to the staff, I believe the facilities there are actually very good,”he said.

“Indeed, I am given to understand that some tribunals are currently heard at a rented building in Darlington. That work could be transferred to Northallerton and savings made.”

The ten-week consultation process on the proposal closes at the end of this month. North Yorkshire County Council will shortly submit its objection to the proposal.

Julian Mulligan, the Police and Crime Commisioner for North Yorkshire, has also voiced her opposition to the plan.”