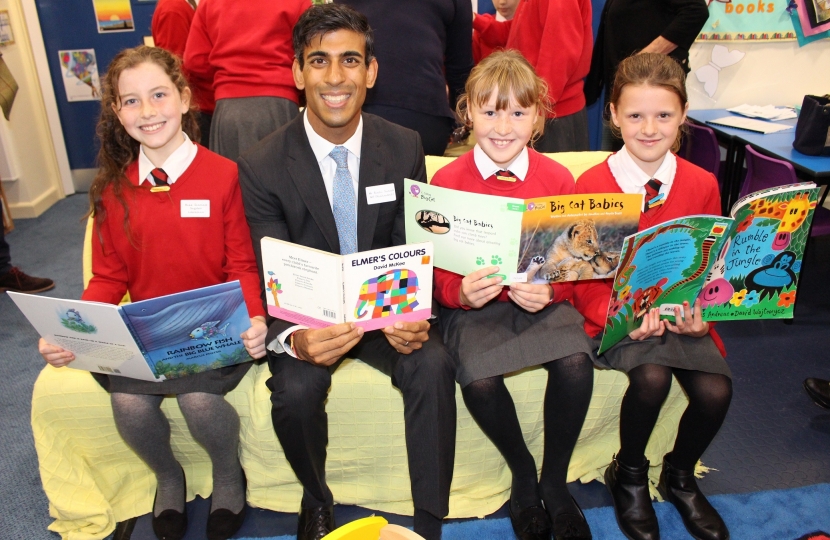 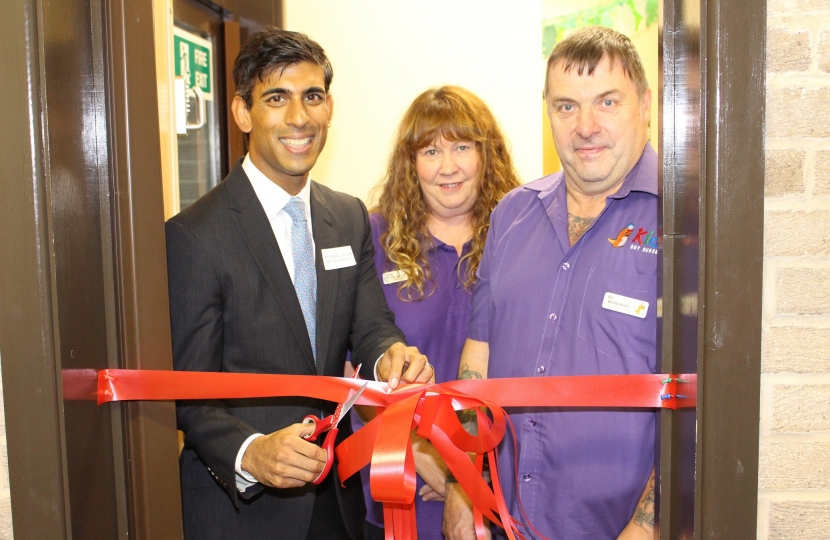 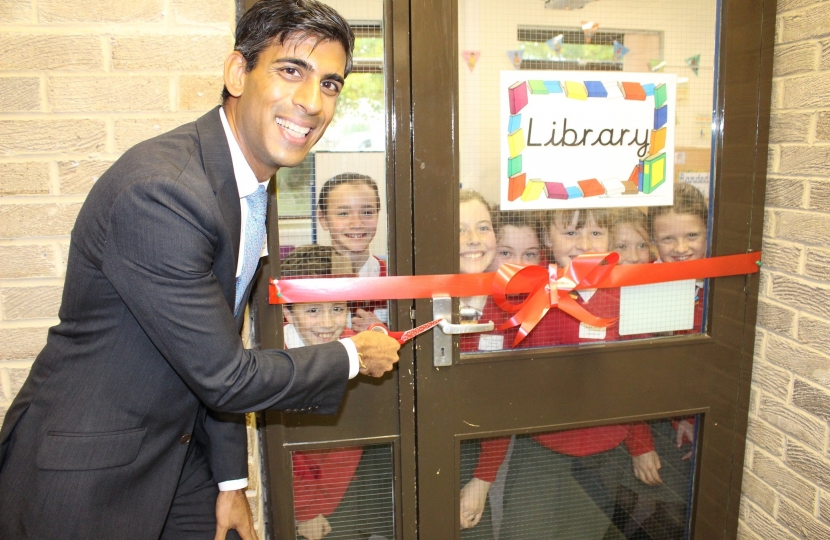 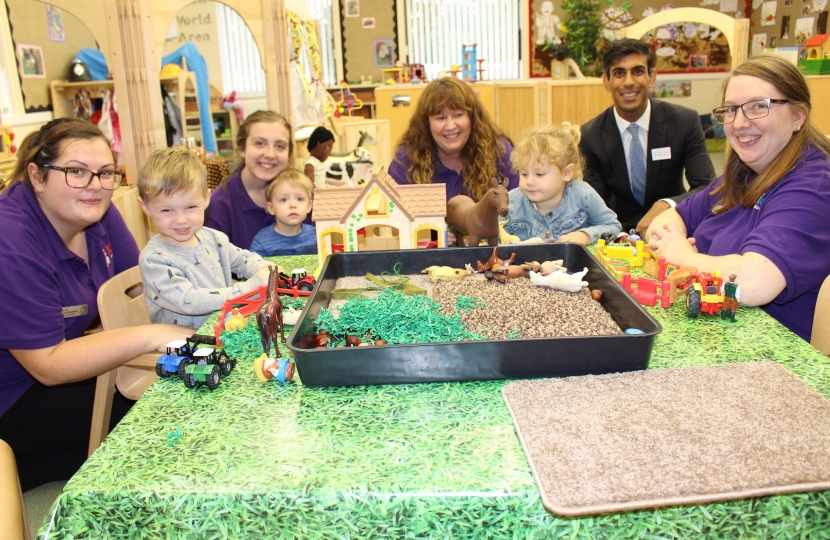 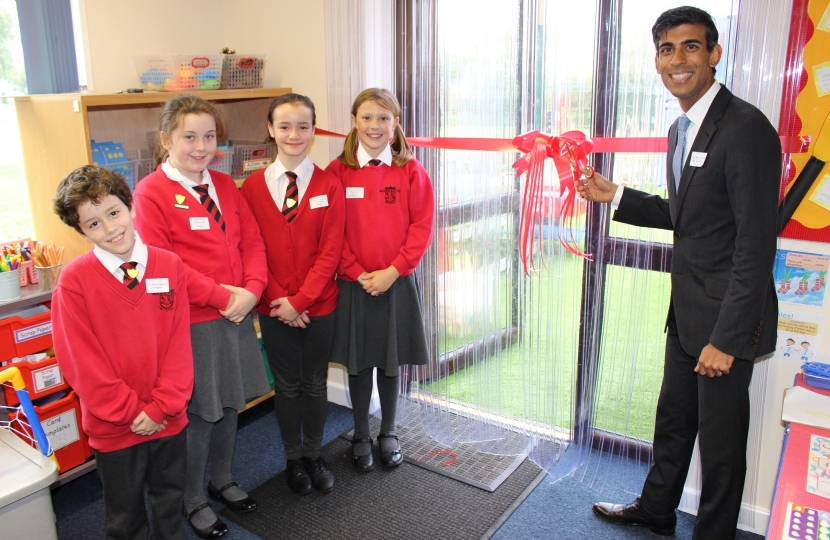 A new children’s nursery has been officially opened in Middleham by Rishi Sunak.

The Richmond MP cut the ribbon to open the Kidz Day Nursery at Middleham Church of England (VC) Primary School. It is one of a series of improvements at the school.

The nursery fulfils a need for childcare facilities in the town following the closure of the Grove Nursery.

Funded with a £60,000 grant from the Department of Education, the nursery has been opened in a former classroom at the school, with early years and key stage one children moving to another part of the school.

Financial assistance was also received from Racing Welfare, the Jockey Club charity which has a base in Middleham and works with the racing community, which gave £20,000.

A further £5,000 came from the Johnson & Mukherjee Brothers Charitable Trust to pay for improvements to the school library, which was also opened by Mr Sunak.

The Friends of Middleham School funded a new canopy at the school’s outdoor play area.

Mr Sunak said he was honoured to open the school’s new facilities and the new nursery. “The school has been transformed in recent months and great credit is due to the new head, staff, governors and parents in creating such a vibrant environment for learning.

“The new nursery, which I am delighted was made possible through the DfE grant, is an excellent example of partnership working and fulfil a real need

The contract to run the nursery was won by Kidz Day Nursery, run by Bill and Julie Whitbread.

Mrs Whitbread said the new nursery is available from 7am in the morning until 6pm in the evening, 51 weeks a year, and also open on Saturday morning if required.

The nursery can take children from three months to 11 years, and can provide transport to and from Spennithorne and Harmby Primary School.

The school’s executive headteacher Lindsay Evans said the nursery was a great asset for the school.

“The nursery is part of our plan to improve our facilities for the local community and hopefully increase the number of pupils.”