We need homes fit for heroes 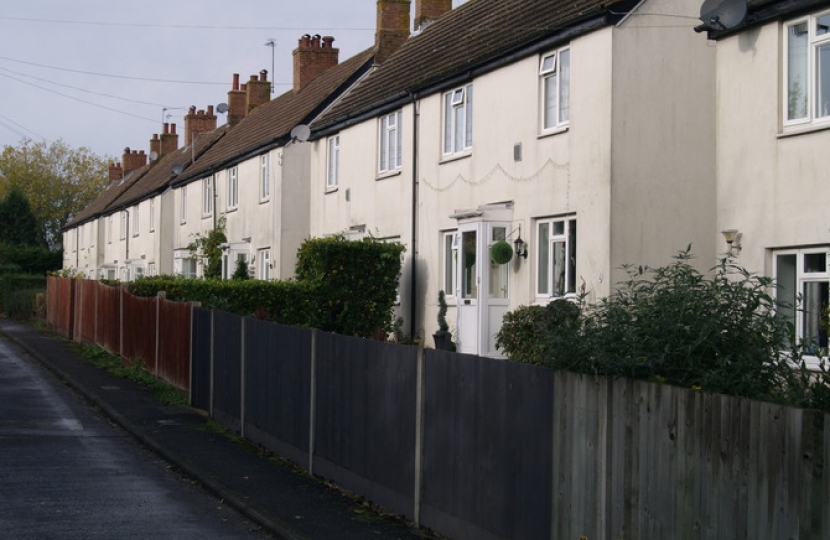 A CAMPAIGN to make sure ex-servicemen and women have homes fit for heroes has been backed by the MP for Richmond Rishi Sunak.

Mr Sunak, whose constituency is home to Catterick Garrison, the biggest British Army base in the world, has backed the launch of the Homes for Heroes Foundation.

The foundation aims to make sure that servicemen and women leaving the forces do not face an uphill battle to find a home for themselves and their families.

Mr Sunak said: “I believe our service personnel are the best in the world. It is right that we honour those who have served this country on their return.”

He said that veterans faced a number of challenges when finding a home after leaving the services. Under the Armed Forces Covenant ­– a promise from the nation that those who serve or have served, and their families, are treated fairly ­– that needed to change, he added.

Mr Sunak said the foundation aimed to work with housebuilders, key figures in the military, local authorities and the financial services industry to make sure that the UK offered the finest package for returning armed forces of any country in the world.

“The Armed Forces Covenant has made great progress in addressing the disadvantages that the armed forces community often faces but the Covenant is not always properly applied when it comes to housing,” Mr Sunak said.

“At Catterick we have recently seen great improvements in the accommodation provided for serving personnel and their familes,” he added. “We now want to make sure their housing needs after leaving the service of Queen and Country are met.”

The foundation will study how the UK treats veterans’ housing needs in comparison with other, particular NATO, countries.

It will also ask every housebuilder, every mortgage lender, local authority and housing association to sign up to the Armed Forces Covenant and honour its spirit. For example, preliminary evidence suggests some councils have shown themselves unwilling to prioritise housing for former servicemen and women.

The foundation will also seek greater flexibility in the policy about adapting homes for injured veterans. Current arrangements mean adaptations have to be approved before the individual leaves the forces, leading to hasty and unwise decisions about the choice of house and location.

The Homes for Heroes Foundation was recently launched in Parliament by former Housing Minister Grant Shapps, Jake Berry MP for Rossendale and Darwen. The launch was attended by many MPs, including Mr Sunak.

The Homes for Heroes advisory panel includes General Lord Richards, the former Chief of the Defence Staff and Lord Robertson, a former Secretary General of NATO.